by Tiffany M.
Pay less every month for Health Insurance $59* PER MONTH

Obamacare is the name commonly used to refer to the Patient Protection and Affordable Care Act of 2010 that was signed under former President Obama. The main purpose of this act was to make healthcare insurance available to everyone regardless of their financial standing and it made insurance available to nearly 95% of U.S. citizens. It increased availability by making health insurance mandatory and allowing healthcare access to individuals with pre-existing conditions. Obamacare also allowed children to be under their parents’ plan up to the age of 26, which allows young adults the opportunity to earn a stable living before purchasing their own health insurance. This healthcare reform was heavily criticized when it was first enacted and the question still remains whether or not Obamacare should be improved or repealed.

Although Obamacare was heavily criticized at first, it proved to offer many benefits to a large range of Americans. The primary goal was to reduce the rising cost of healthcare and provide insurance to the many Americans who were uninsured prior to Obamacare. One of the requirements set in place by Obamacare mandates insurance plans to cover specific and frequent healthcare services. These services include: wellness visits, maternity and newborn care, lab tests, pediatric care, outpatient care, emergency room services, hospitalization, and more. Obamacare also reduced the cost of prescription drugs. Many people who were paying out-of-pocket expenses for services that were not covered by their insurance could not afford the medications that were prescribed to them. Ultimately, avoiding prescription drugs will slow down the recovery process of any illness or injury. Obamacare helped reduce these costs and saved over $26 billion on prescription drugs for Medicare beneficiaries from when it was enacted through 2017. Additionally, it offers these services to patients who have already existing conditions. Prior to Obamacare, patients with existing conditions could be and were frequently denied from insurance companies and did not have access to insurance plans. With Obamacare, accessibility to insurance plans has become more universal.

After reading the benefits of Obamacare it may be hard to recognize why there is so much criticism around the healthcare act. The main source of the criticism revolves around financial disagreements including increased premiums, taxes, and possible fines. After Obamacare was enacted, those who already had healthcare insurance were forced to pay a higher premium due to rising costs from insurance plans. Since Obamacare was made to cover a larger range of services and accessible to everyone, insurance plans increased their existing premiums to offset the costs that come with accessibility. Additionally, to help pay for Obamacare, the government enacted new taxes on medical devices, pharmaceutical sales, and people with high incomes. People with high incomes did not agree with these new taxes that were put on them in order to help pay for insurance for others. The final financial disagreement revolves around possible fines for not having health insurance. Since Obamacare’s goal was to insure every American, if you do not have health insurance and did not make an exemption you will be required to pay a fine. Many people believe the government should not fine individuals for their choice or inability to obtain healthcare but this fine was put in place to avoid passing on healthcare costs to other individuals who do have healthcare.

The federal mandate to purchase health insurance or be taxed at the end of the year was repealed in recent years, and was no longer in effect as of January 1, 2019. But just because it’s now optional in most states (a few states still have individual mandates on the state level, and more may pass similar laws in the future) doesn’t mean you should go without. This is especially true the older you get. Below are some options to health insurance plans sold through the federal (or your local state) exchange.

The most common alternative to Obamacare are short-term insurance plans. These are popular due to their cheap costs and will protect you from high medical costs, but they do not come with the same benefits as insurance policies covered by Obamacare do. This plan is used if you need a cheaper option in comparison to Medicare plans and do not have any pre-existing health conditions. Short-term plans do not cover pre-existing conditions, medications, preventative care, or count as comprehensive coverage to avoid fines placed by Obamacare for not having major medical health insurance. However, these plans do offer the option to add-on accident or critical illness insurance policies that can be used towards payouts and deductibles.

Limited benefit indemnity plans are insurance products that cover a fixed amount for each medical incident regardless of the total cost. This is a popular option for patients who need primary care but do not require frequent inpatient visits. The patients who are choosing this insurance plan are typically healthy, young, and low-income. Limited Benefit Indemnity insurance covers everything they may need and they will pay a fraction of the price directly out-of-pocket. However, if you are in an emergency and need to visit a hospital or emergency room, the out-of-pocket costs may skyrocket since the payout of the insurance carrier will remain the same despite the increased costs.

The majority of (but not all) health sharing plans are operated by religious groups and typically require applicants to verify attendance at their place of worship and agree to follow the religion sponsored by the plan. If you choose to join a religious health sharing plan, they will not cover any health expenses that do not comply with their religion (for example, birth control), treatment for an STD that was contracted via premarital sex, or any injury that can result from drinking or using drugs. Many of the benefits that are provided by Obamacare (such as assistance with prescription drugs) are not covered by most health sharing plans. The benefits of a health sharing plan include cheaper medical costs compared to other healthcare providers and more freedom from their healthcare provider.

This option is not the most ideal health coverage option available, but it is still an option for consumers. This option combines small policies that will payout if you are diagnosed with a specific and severe health condition or are in a certain health emergency. In case you are unfortunately diagnosed with a critical illness, the insurance carrier will pay directly to you and will usually only pay up to $10,000 – but the limit depends on your policy. This is not an ideal situation unless you are in good financial standing and can pay the rest of the costs out-of-pocket. Typically, this type of plan is used with another medical plan and is only used to cover high deductible costs.

Private plans come from insurance companies that sell private health plans outside of the Marketplace and outside of Open Enrollment that still cover all the necessary healthcare requirements in order to avoid a penalty for not having health coverage. These plans are still accessible to patients with pre-existing conditions and some may have the same services that are required by Obamacare. To obtain these plans you need to go directly through an insurance company or insurance seller. Since these plans are obtained outside of the marketplace you will not get any premium tax credits or savings based on your income that are provided when you do get Medicare through the Marketplace.

The Future of Obama Care

Obamacare has been present for the past decade, but the future of Obamacare remains uncertain. With arguments and discussion of whether to keep and improve this system or repeal it entirely in the air, only time will tell whether or not Obamacare stays or goes. For now, it is important to know its alternatives in the case of a repeal or uncertainty about its continuation. 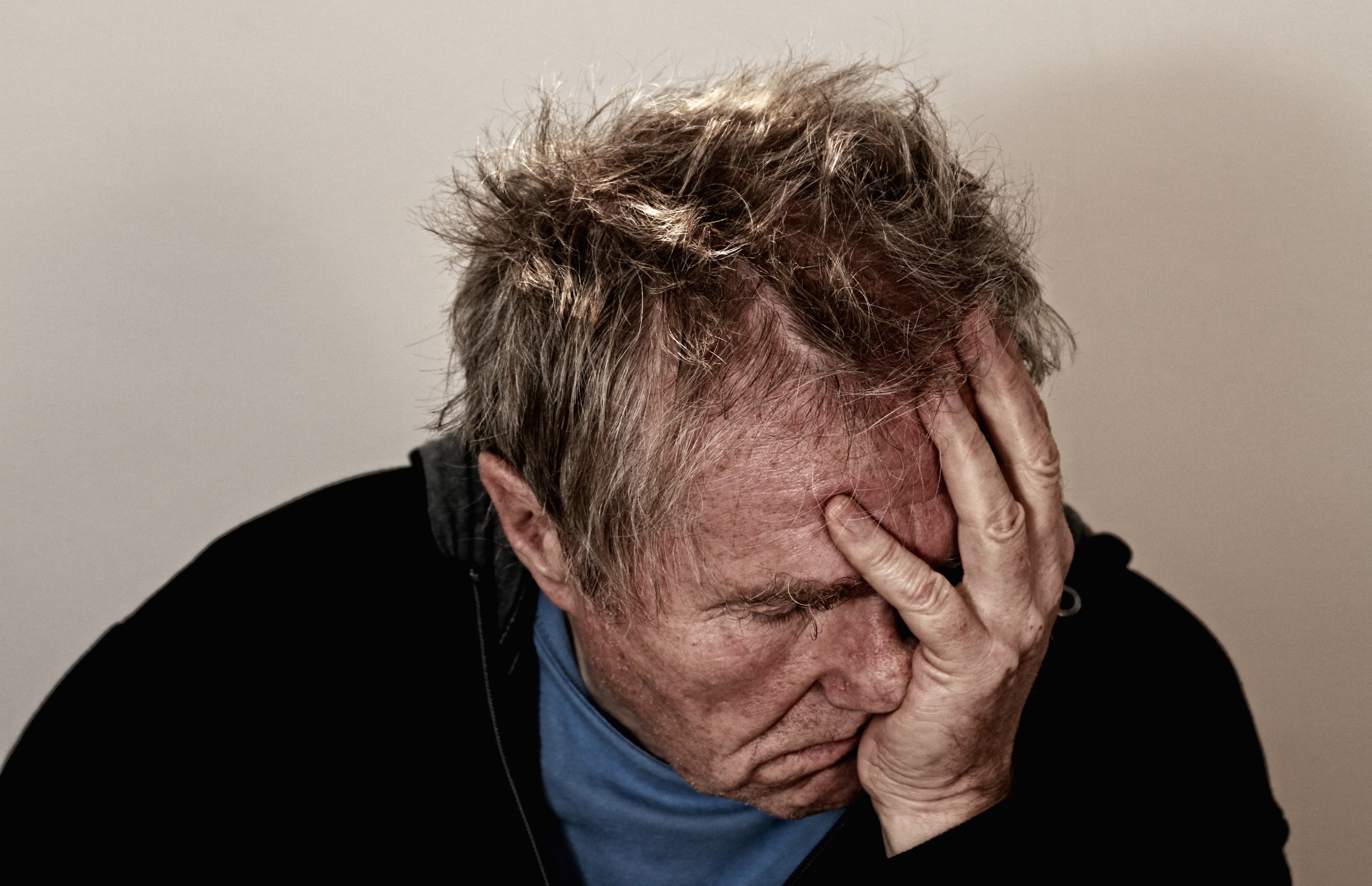 Can Health Insurance Companies Drop You?

Believe it or not, health insurance companies can and will drop from your insurance p... 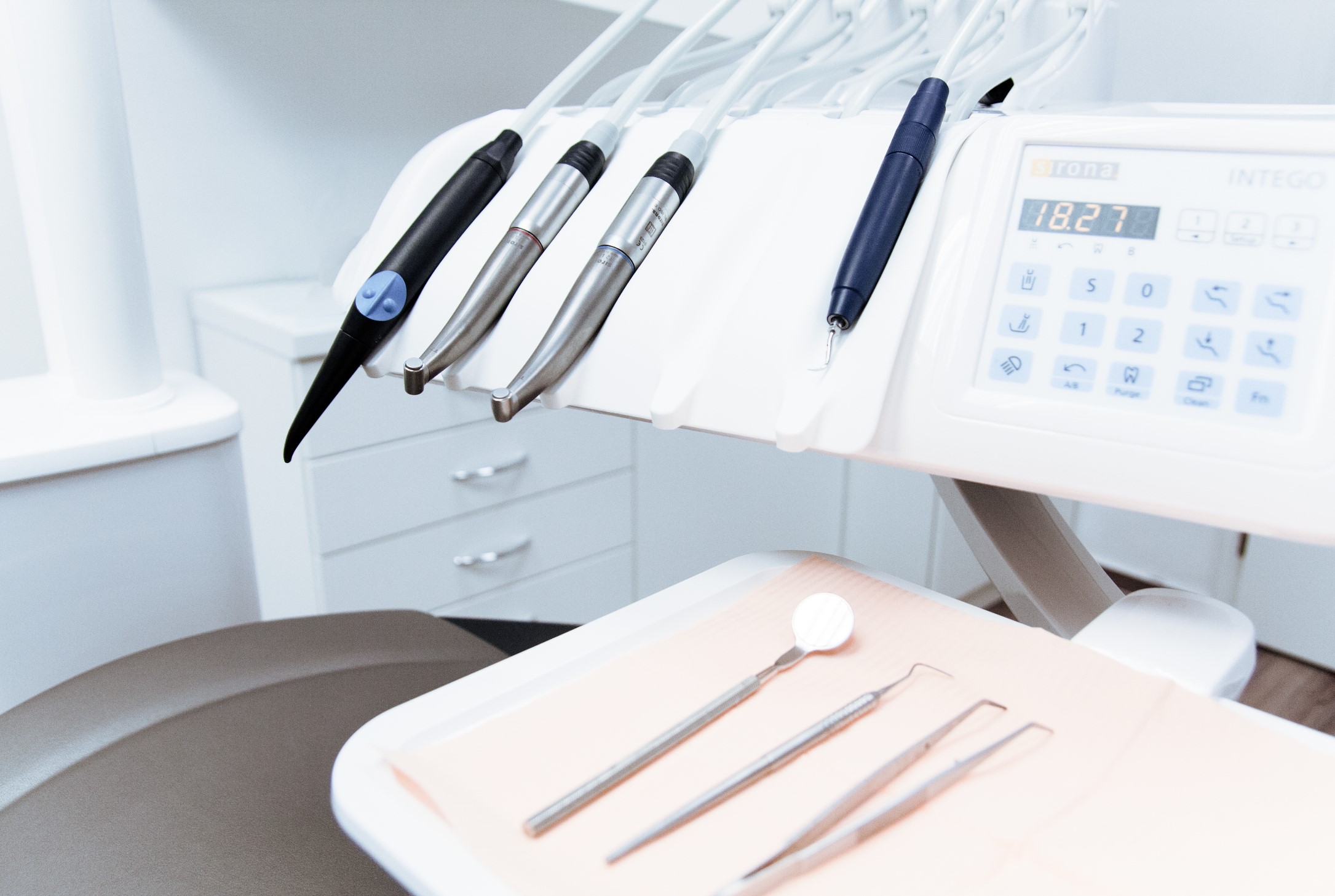 In general, dental coverage is covered through health insurance under the guidelines ... 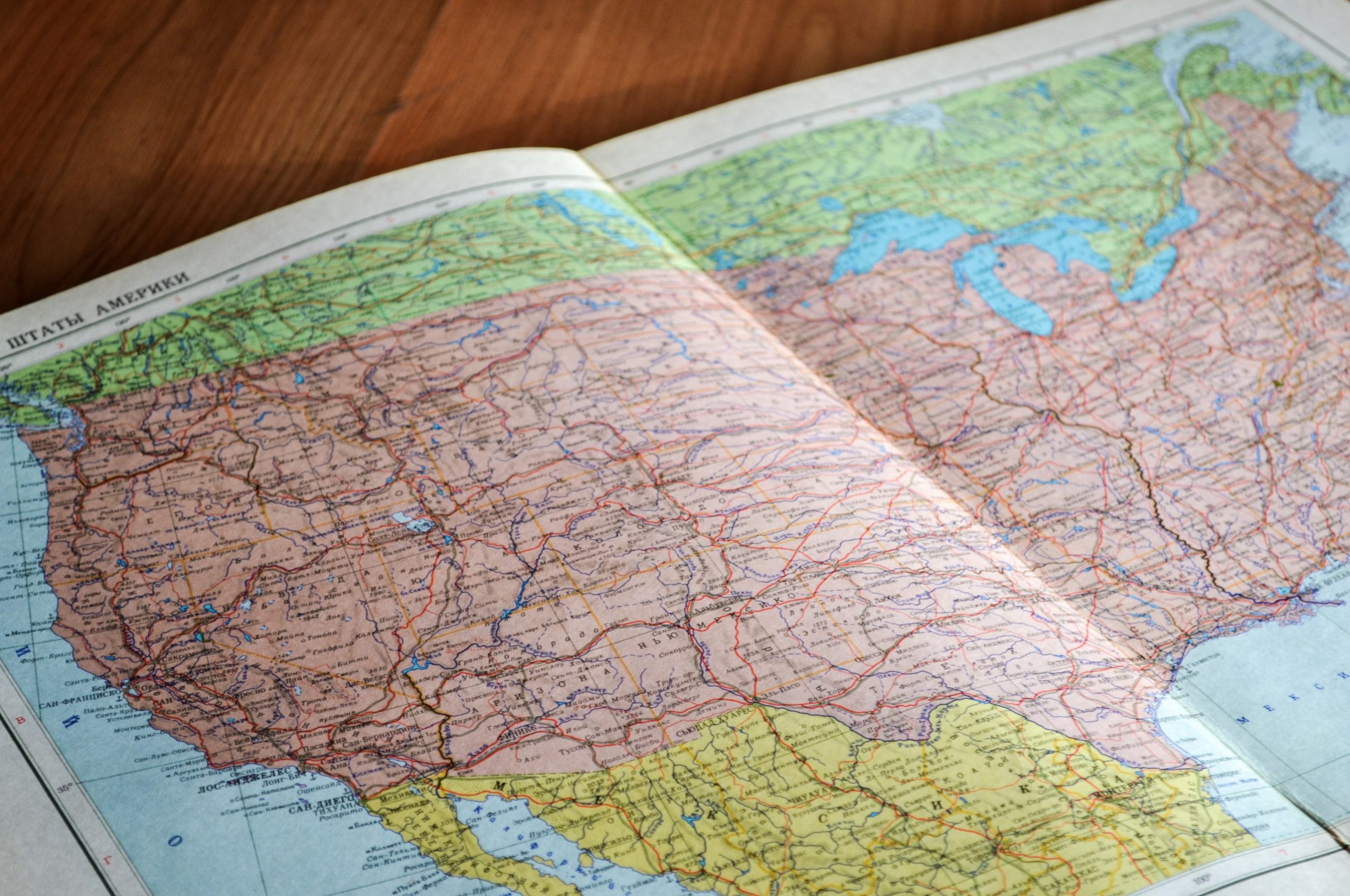 The overall health of a state is determined by 35 key factors that fall into four dis...

Compare Health insurance rates by state and see how your premiums stack up!